Ubisoft announces the opening of a new studio in Sherbrooke

Ubisoft is announcing the opening of a fourth video game development studio in Quebec, in the city of Sherbrooke known as the academic and economic hub of the Eastern Townships. This new studio reaffirms Ubisoft’s commitment as a major economic player serving the province’s talent, communities and ecosystems.

In the presence of Mr. Pierre Fitzgibbon, Minister of Economy and Innovation and Minister Responsible for Regional Economic Development and Ms. Évelyne Beaudin, Mayor of Sherbrooke, Mr. Yves Guillemot, Co-Founder and CEO of Ubisoft, and Ms. Nathalie Jasmin, Director of the Ubisoft Sherbrooke studio, made the announcement today, marking another milestone in Ubisoft’s development in Quebec nearly 25 years after the Group’s first entry into the province. 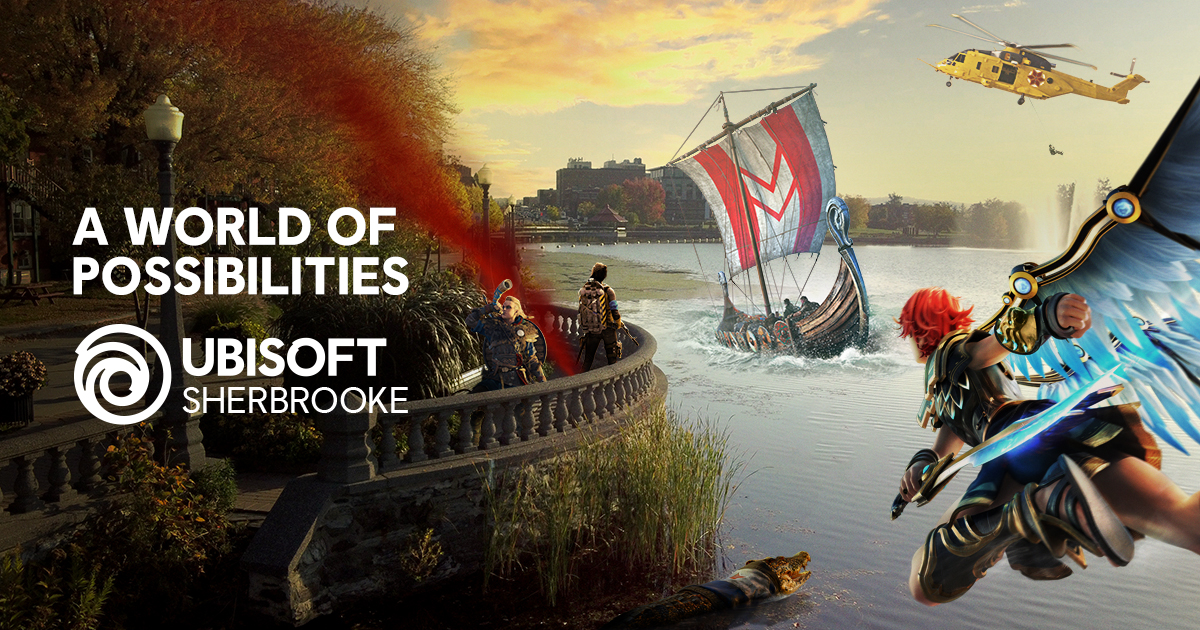 This fourth studio in the heart of the city of Sherbrooke and the Eastern Townships, known as a hotbed of talent and high-tech expertise with a burgeoning digital ecosystem, will further enhance Quebec’s international leadership in the video game industry.

In addition, Ubisoft has announced a targeted investment plan of $17M with three essential programs — Ubisoft Education, Ubisoft Entrepreneurs and La Forge — to support youth training, entrepreneurship and innovation. An accelerator, accompanied by an investment and mentorship program in support of independent businesses in the video game industry, will also be put into place in 2022.

Supported by an ambitious development plan and the deployment of nearly $950 million in new investments, Ubisoft plans to continue its growth by attracting talent from around the world and investing in the next generation locally. 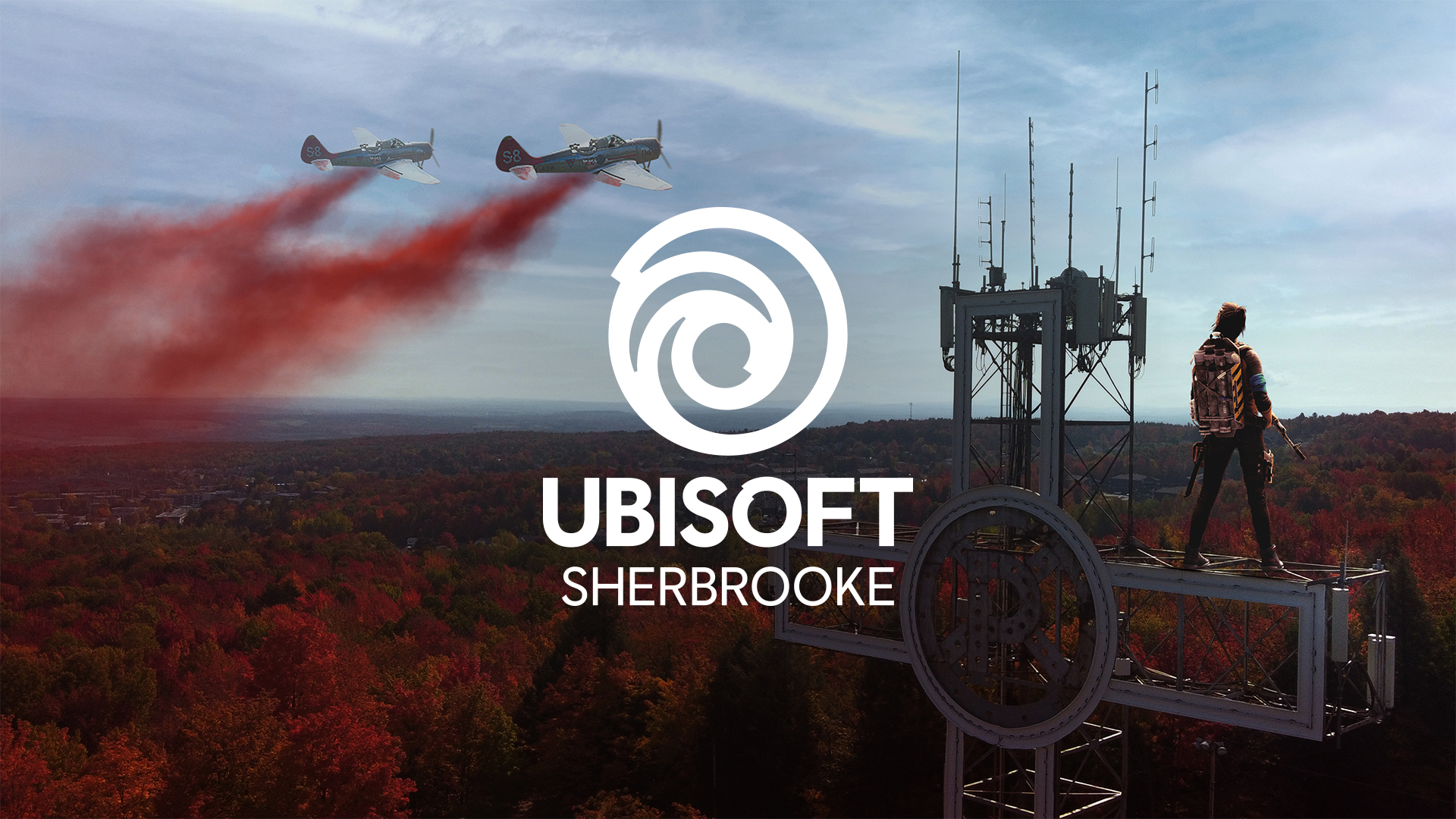 “We are proud that Ubisoft has chosen to invest in Quebec to ensure its growth. Many new companies here will be able to benefit from the recognized expertise of this world leader and take advantage of its networks. The entire ecosystem surrounding the video game industry will gain from this,” said Mr. Pierre Fitzgibbon, Minister of Economy and Innovation and Minister Responsible for Regional Economic Development.

“The City is delighted that Ubisoft is setting up a studio in Sherbrooke, where the Sherbrooke Innopole’s team has worked on a business attraction project for many years in collaboration with the Bureau de coordination du développement économique. The realization of this project goes to show that our human-scale city is well regarded by major players in search of qualified workers who are attracted by an exceptional quality of life,” said Évelyne Beaudin, Sherbrooke Mayor. 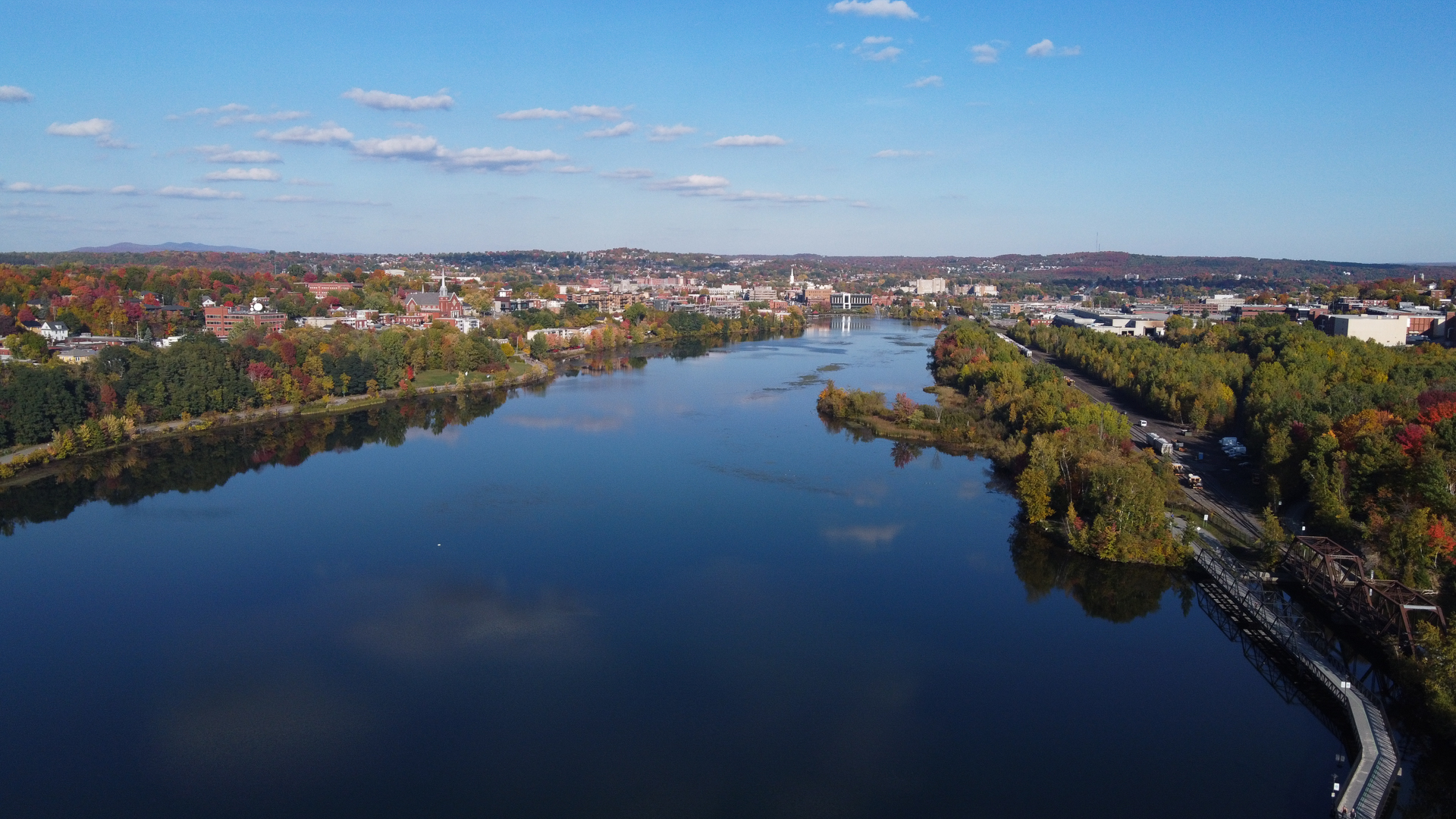 “These announcements mark another milestone in Ubisoft’s development in Quebec, nearly 25 years after the Group’s first arrival in the province. Thanks to the government’s leadership, Quebec has asserted itself as a leader in the creation and production of video games on a global scale, at the forefront of the technological revolutions that are shaping the future of our industry. Of our 20,000 employees, nearly 5,000 work in Montreal, Quebec City, Piedmont and Saguenay today. With the Sherbrooke studio, Ubisoft is living up to its promise of being a significant economic engine and of continuing to invest in talent and the ecosystems that surround it,” declared Yves Guillemot, Co-Founder and CEO of Ubisoft.

“After the successful development of the Ubisoft studio in Saguenay, inaugurated in 2018, and its positive impact on the region and on the city of Chicoutimi, we believe that this fourth video game studio in Sherbrooke will make a great impact and reinforce the predominant role of the Eastern Townships in the sector. This technological pole in this region has become, over the years, a veritable hotbed of talent in many areas of high-tech expertise. By opening this studio, we will offer new options for our current employees, propose new opportunities for local talent, and actively support local initiatives and our communities,” added Nathalie Jasmin, Director of the Ubisoft Sherbrooke studio. 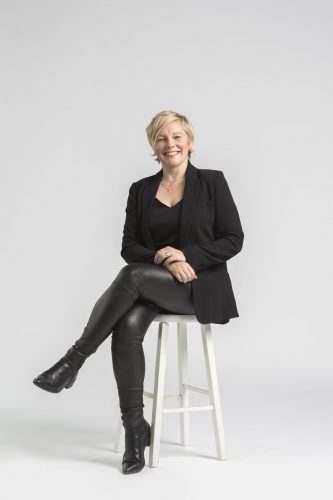 Ubisoft Sherbrooke will co-develop some of the Group’s main franchises and will contribute to the development of the most recent innovations in the fields of entertainment and technology. The studio will bring together a multidisciplinary and diverse team composed of professionals from many areas of expertise, notably production management, programming, graphic design, modelling, animation, and game-level design. 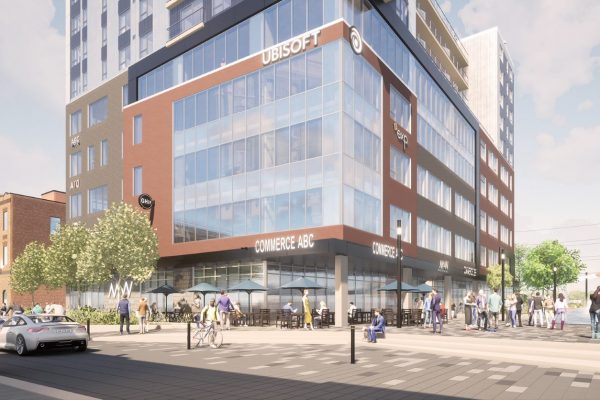